There’s no getting around it: Comic-Con is going to be weird this year. Not being able to wander the show floor in San Diego will be a loss for fans who look forward to that experience every year, but in the midst of the coronavirus pandemic, the only safe move was to shift the convention to the virtual space instead. Still, one thing remains the same: Mondo will have a bunch of cool shit available to buy if you’ve got some spare cash.

Check out a bunch of that Mondo Comic-Con 2020 merchandise below, including some jigsaw puzzles, and art prints inspired by Batman: The Animated Series, Godzilla, The Dark Knight, and more. 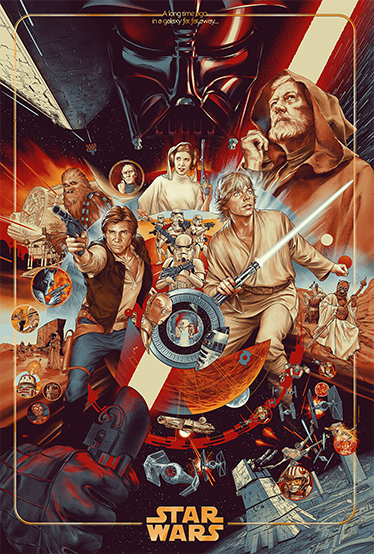 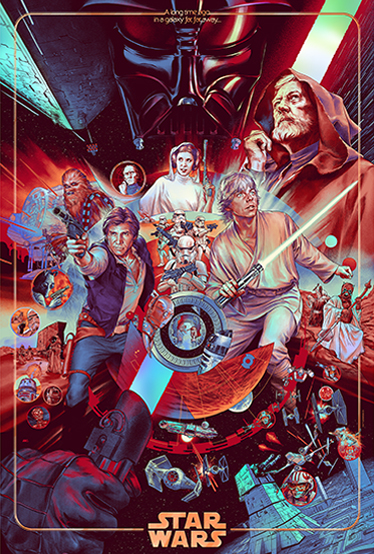 Martin Ansin’s The Ways of the Force

Ansin’s take on George Lucas‘s original cinematic game-changer is a timed edition, available for $100 until 11:59 P.M. CT on Sunday, July 26. There was also a slick-looking Foil Variant Edition for $150, but that one instantly sold out all of its 325 copies. Sorry about that. 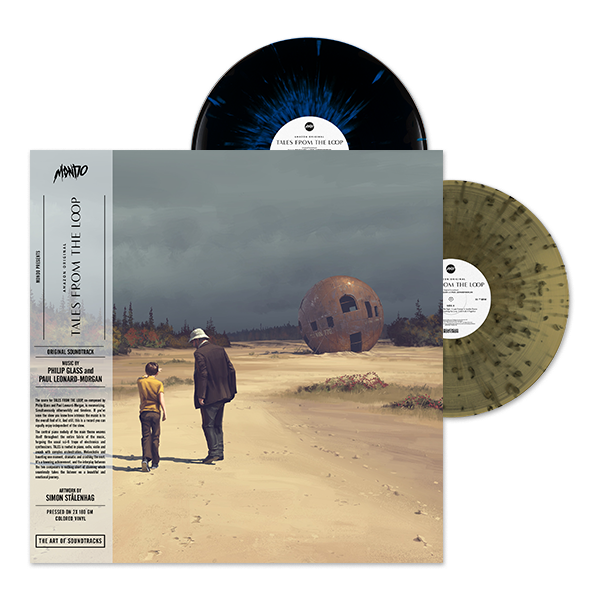 Tales From the Loop Vinyl

The Amazon Prime Video series’ soundtrack gets the vinyl treatment here, with music by Philip Glass and Paul Leonard-Morgan and art by Simon Stålenhag, whose work inspired the series in the first place. You can place a pre-order for $35.

The Tales From the Loop soundtrack and the Ansin Star Wars posters are on sale now at MondoShop.com.

The SDCCBlog points us to some 1,000 piece jigsaw puzzles that will be on sale tomorrow from artists Daniel Danger, Alex Pardee, Aaron Horkey, and Aaron Draplin. All of them will be available starting on Thursday, July 23 at 10:00 A.M. CT. 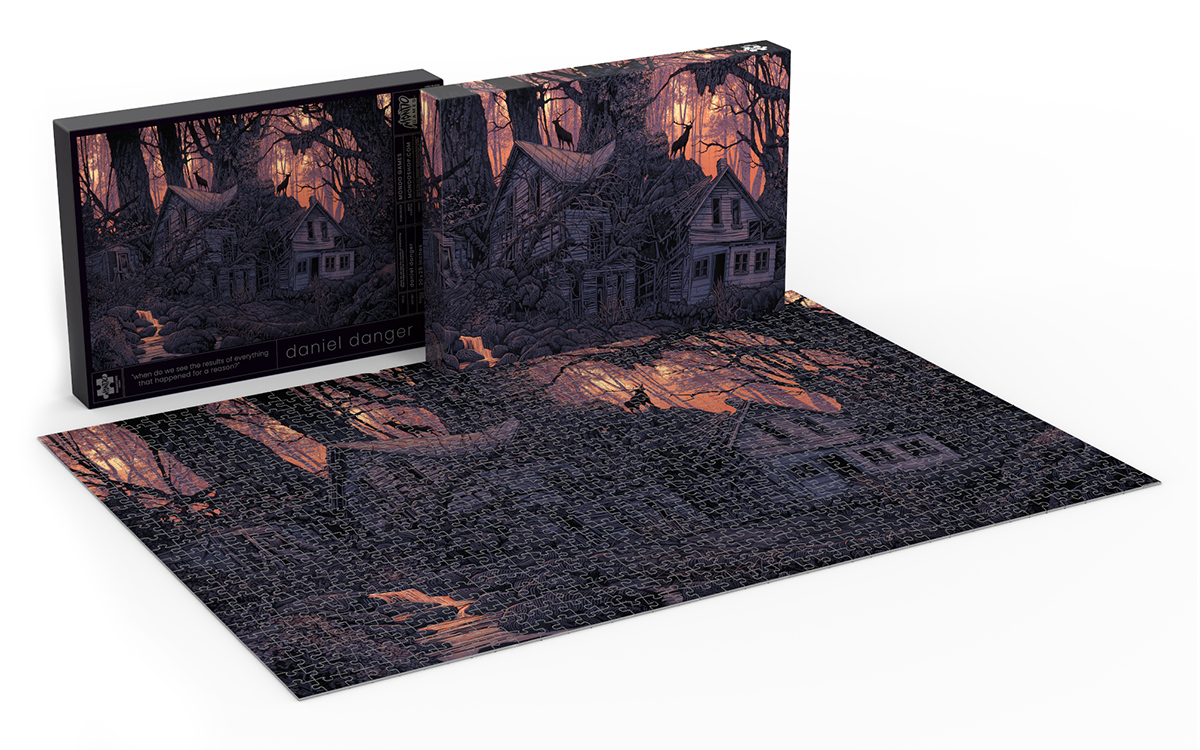 “When do we see the results of everything that happened for a reason?” by Daniel Danger: $20 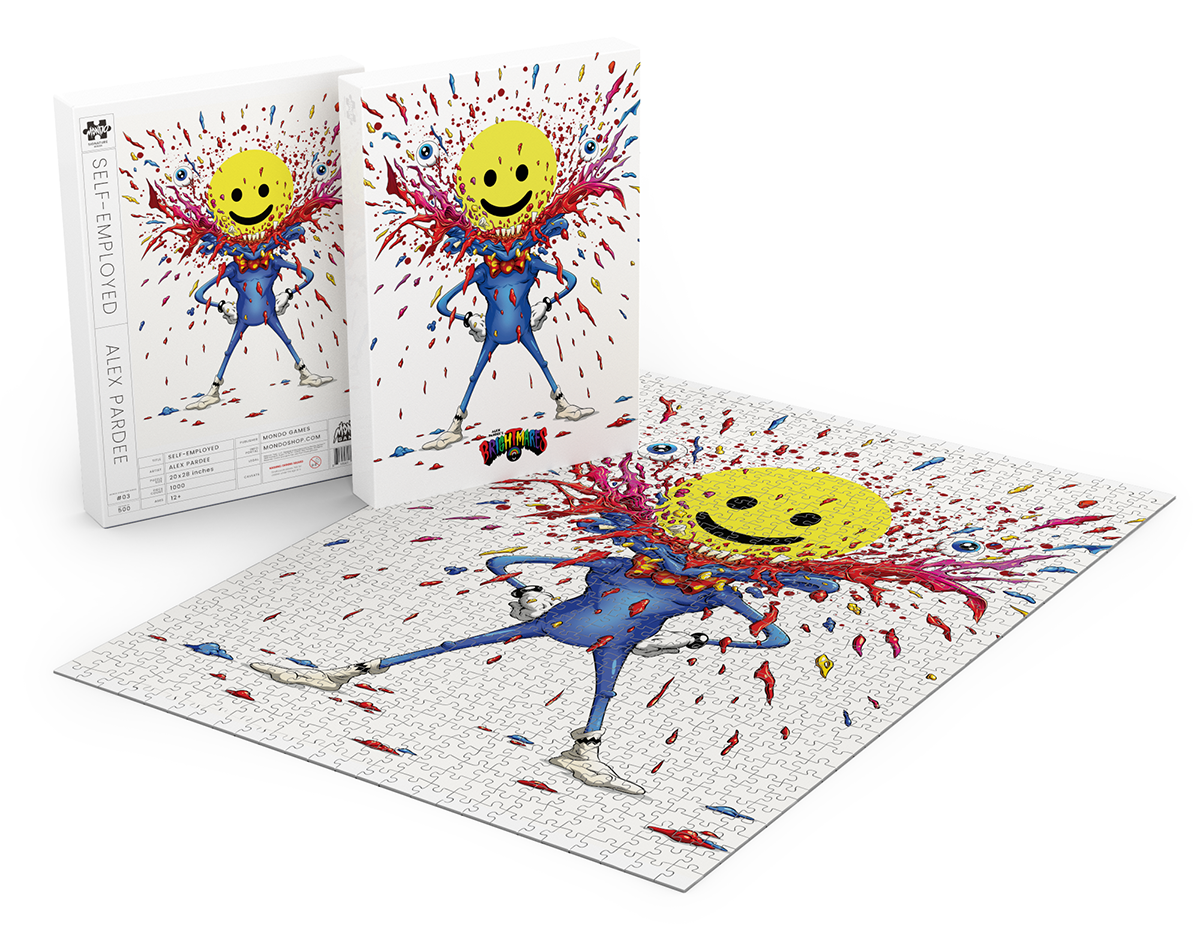 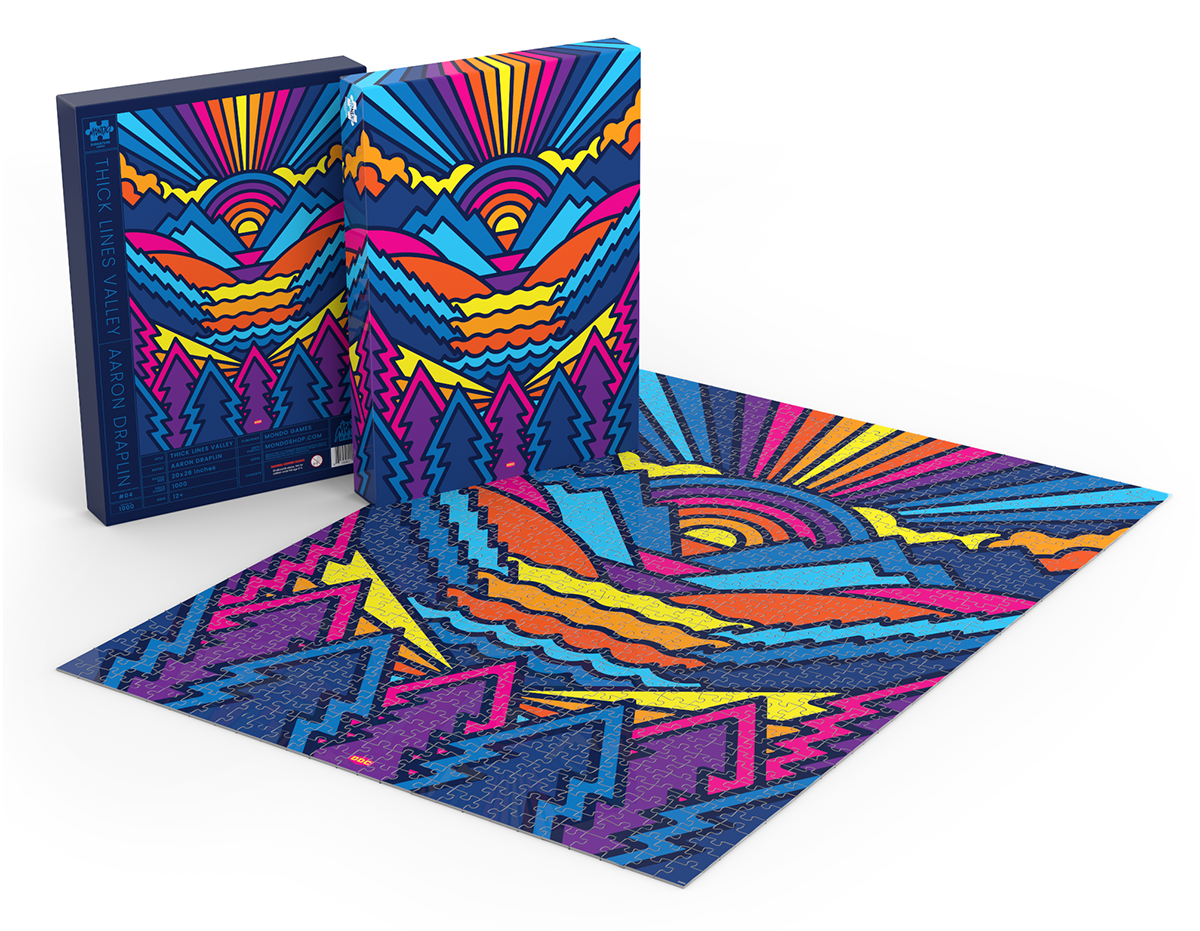 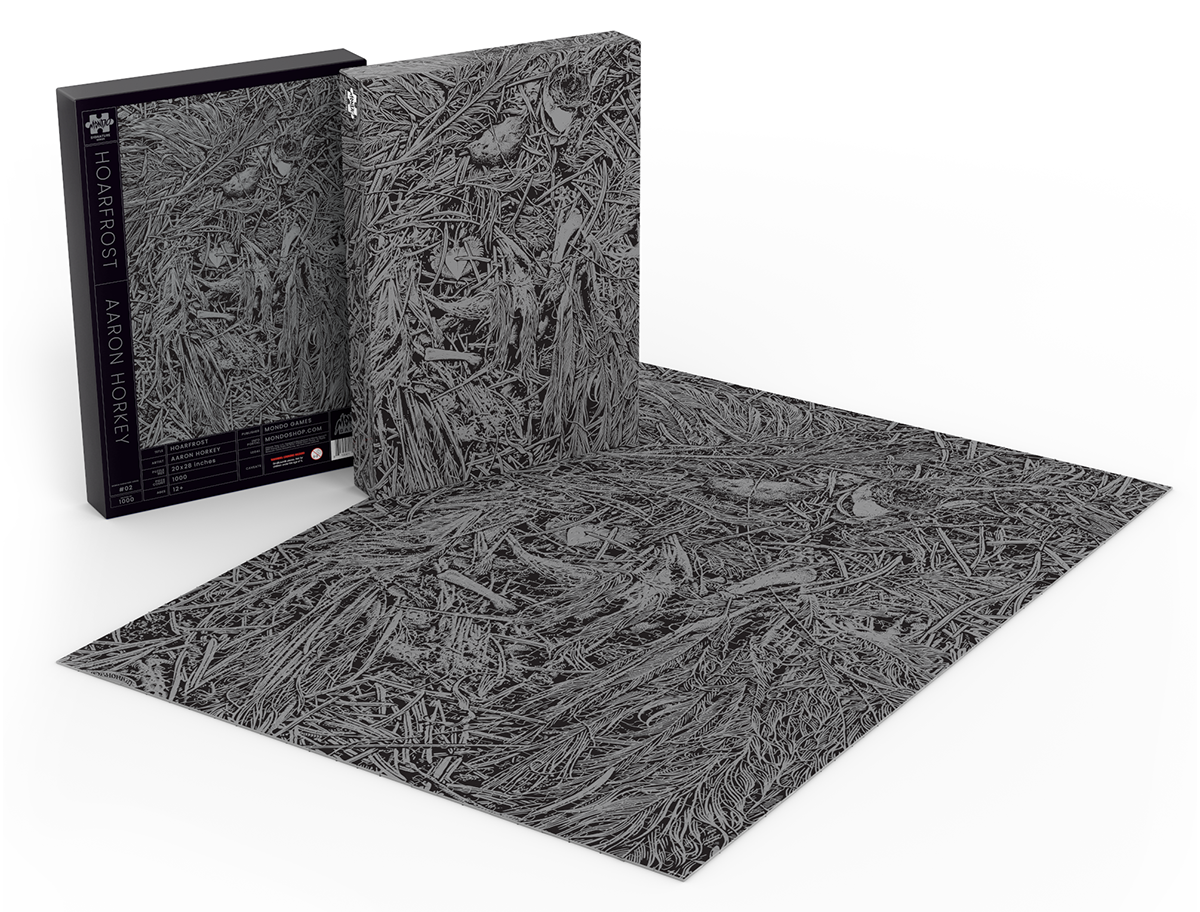 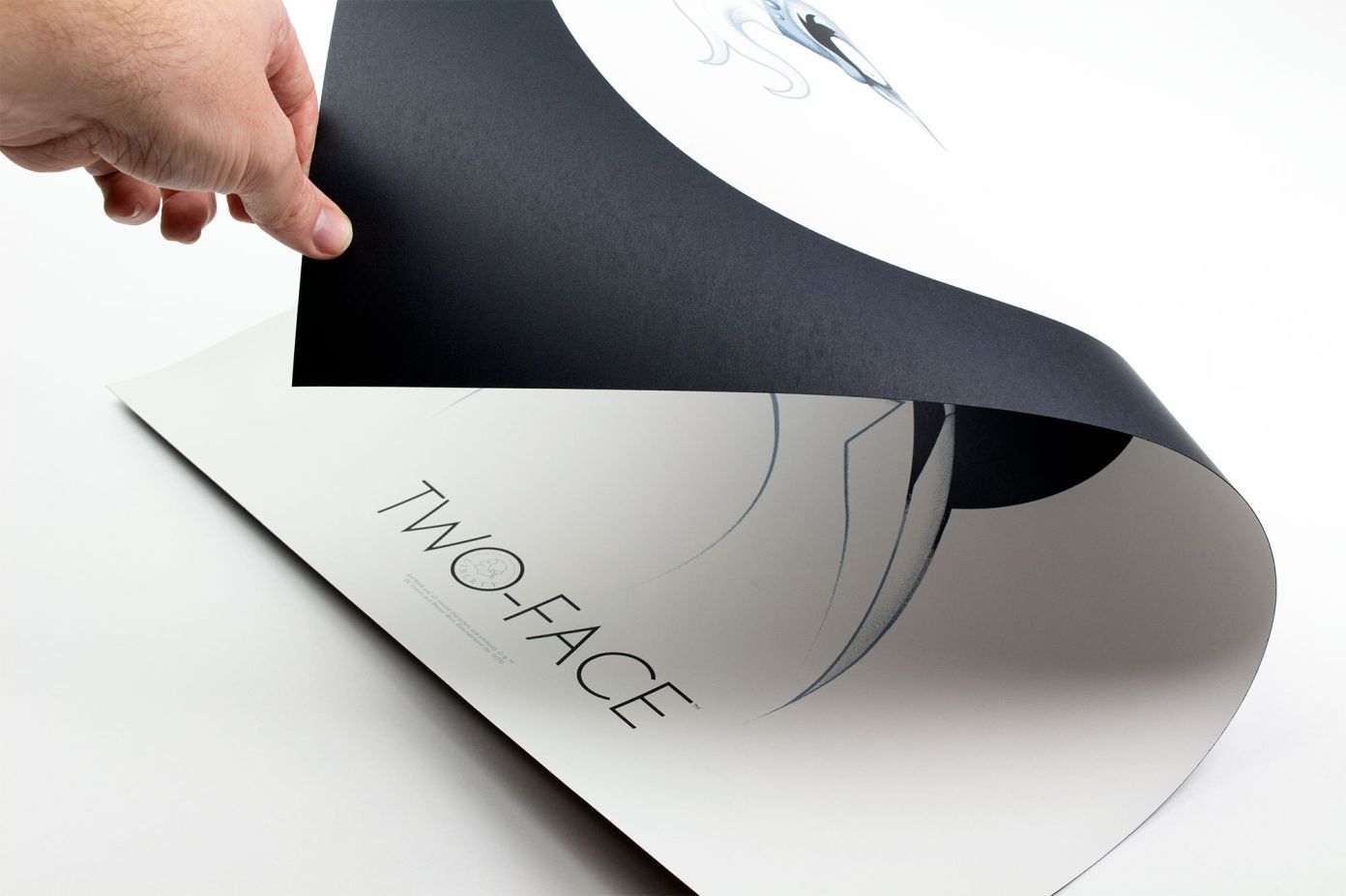 Batman-News revealed that Mondo will be releasing a unique poster at a TBA time on Friday, July 24 from Phantom City Creative. Inspired by the classic animated show’s take on Harvey Dent/Two-Face, the poster is double-sided, with Harvey on one side and Two-Face on the other. 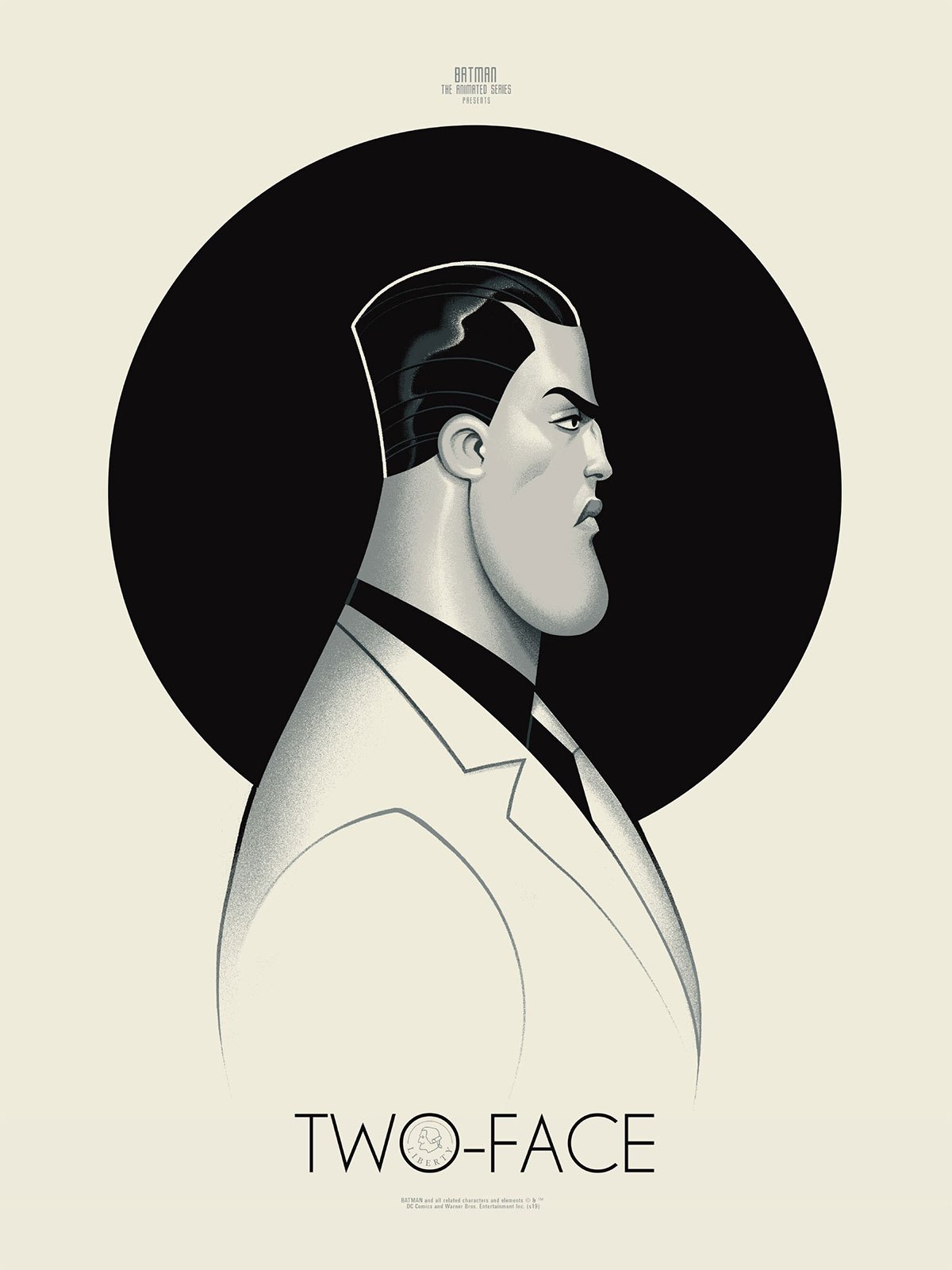 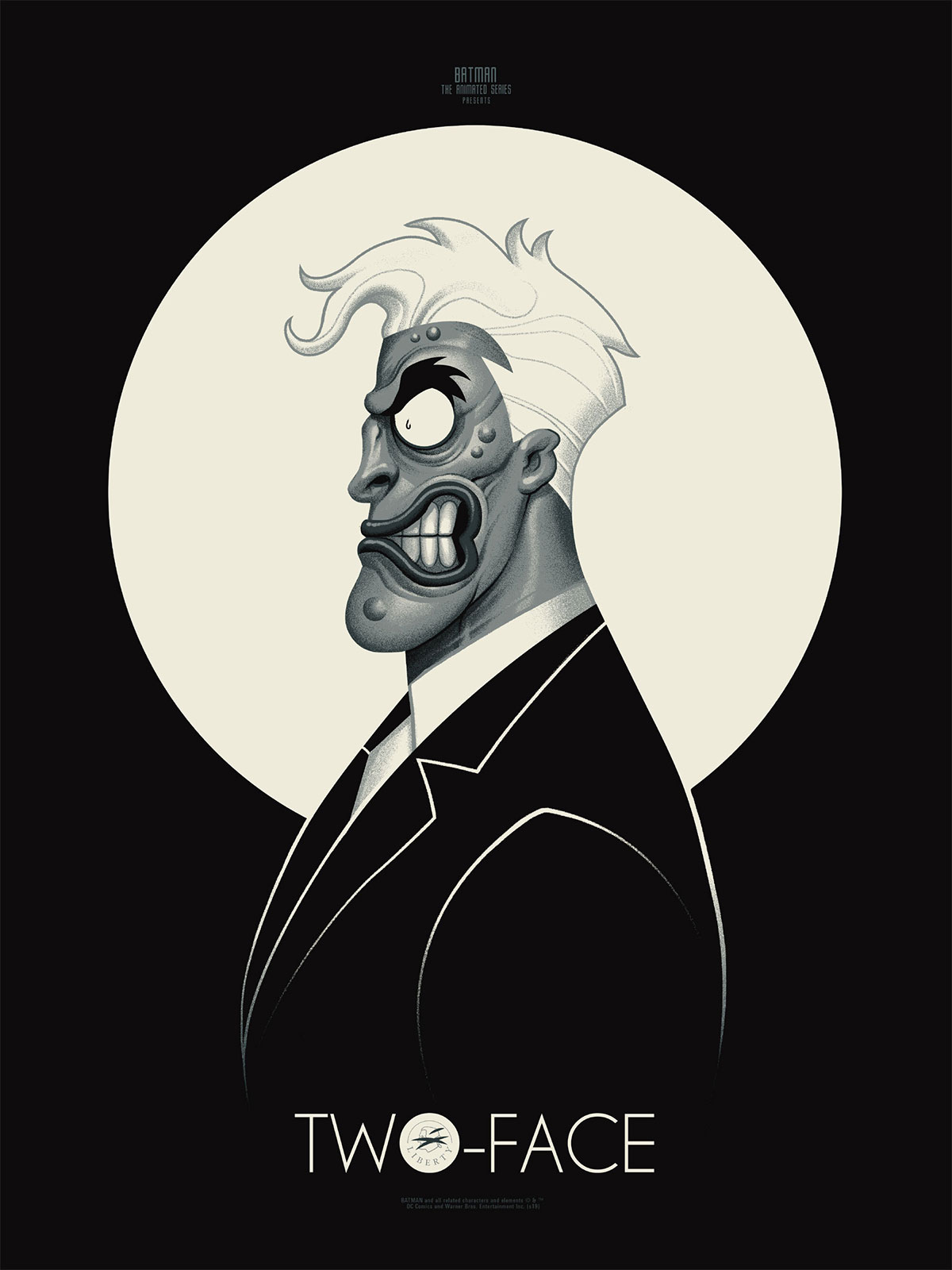 The Dark Knight and Godzilla

SYFYWire points us to a few more pieces coming up from Mondo, including two variations on Christopher Nolan’s The Dark Knight from artist Oliver Barrett. 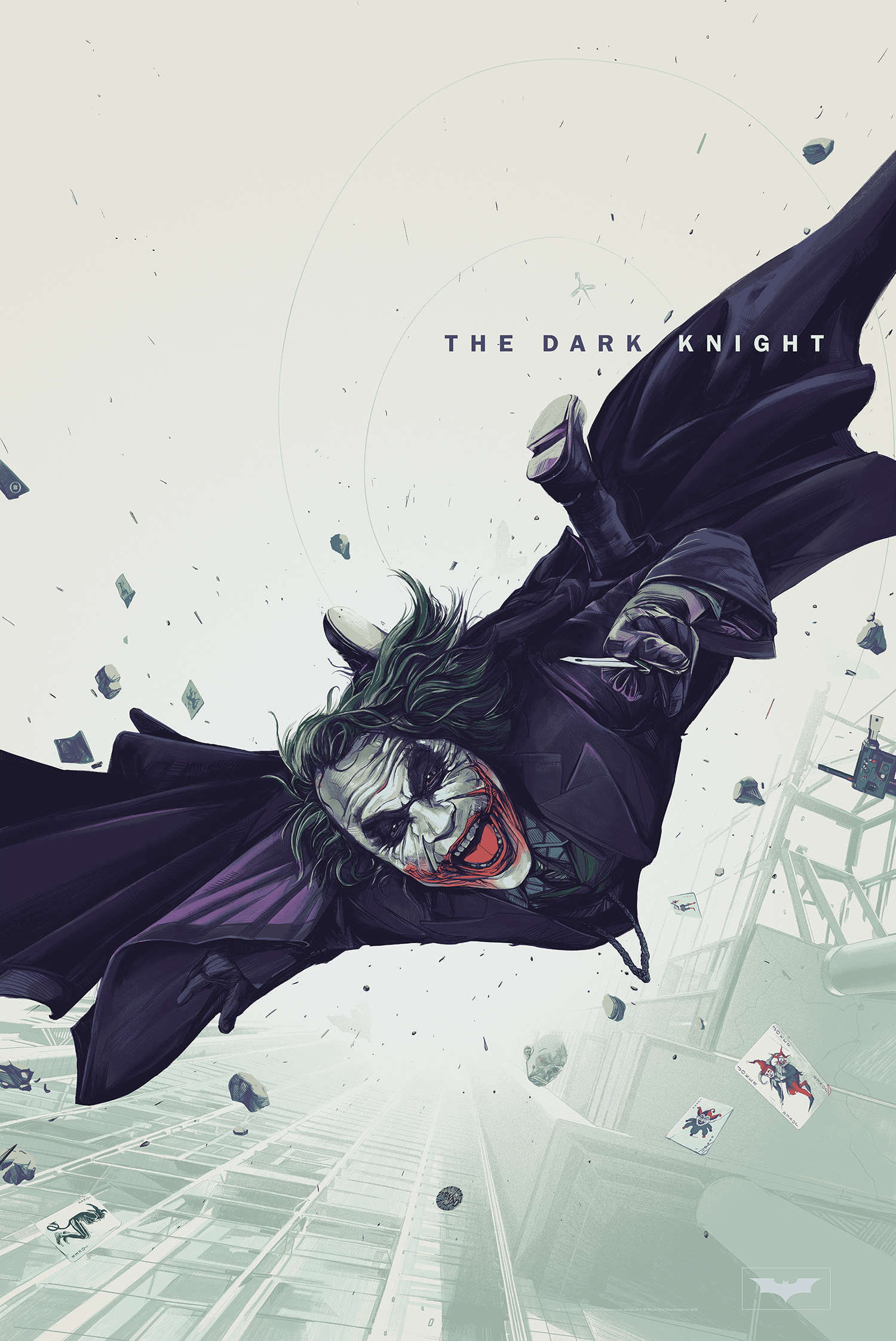 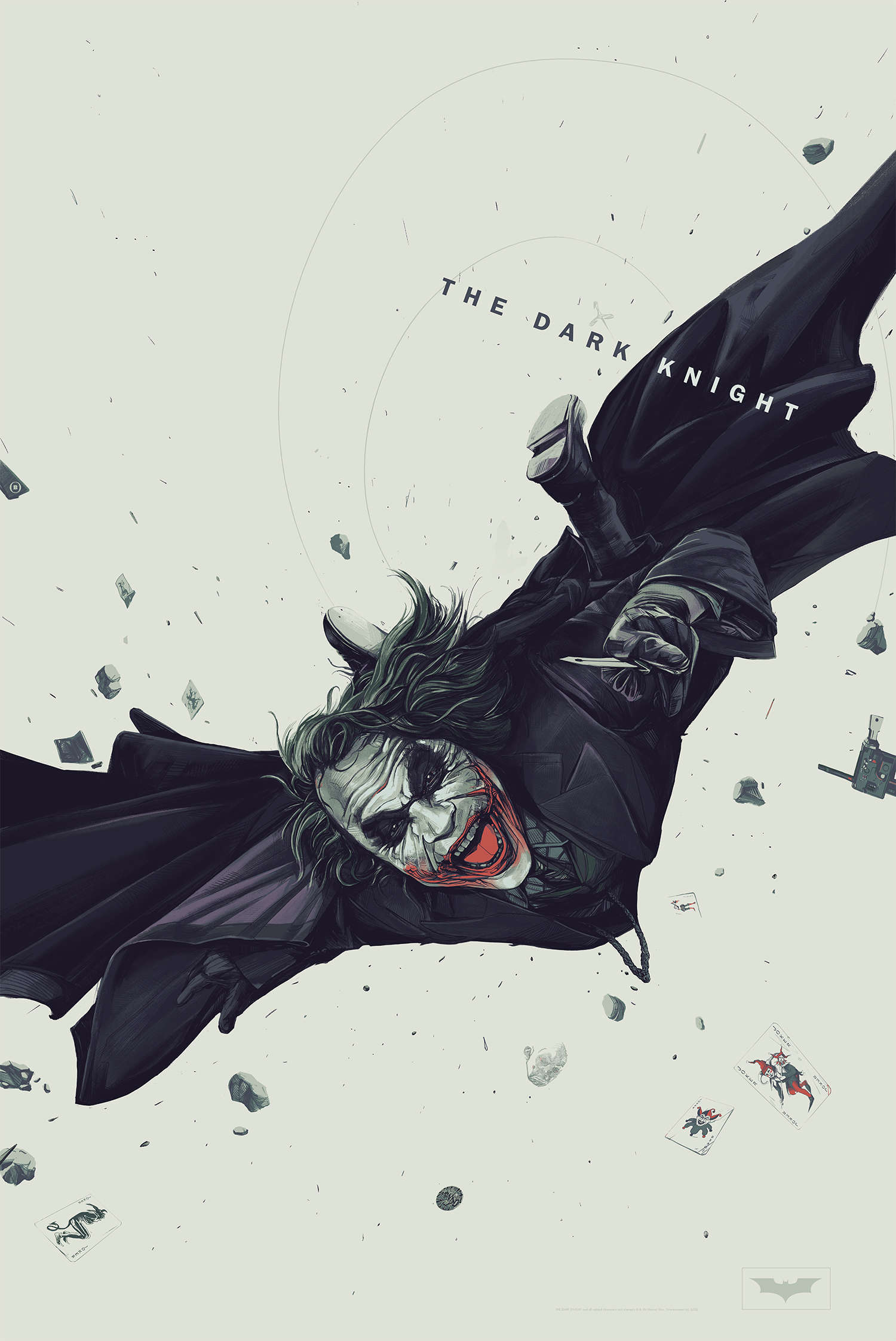 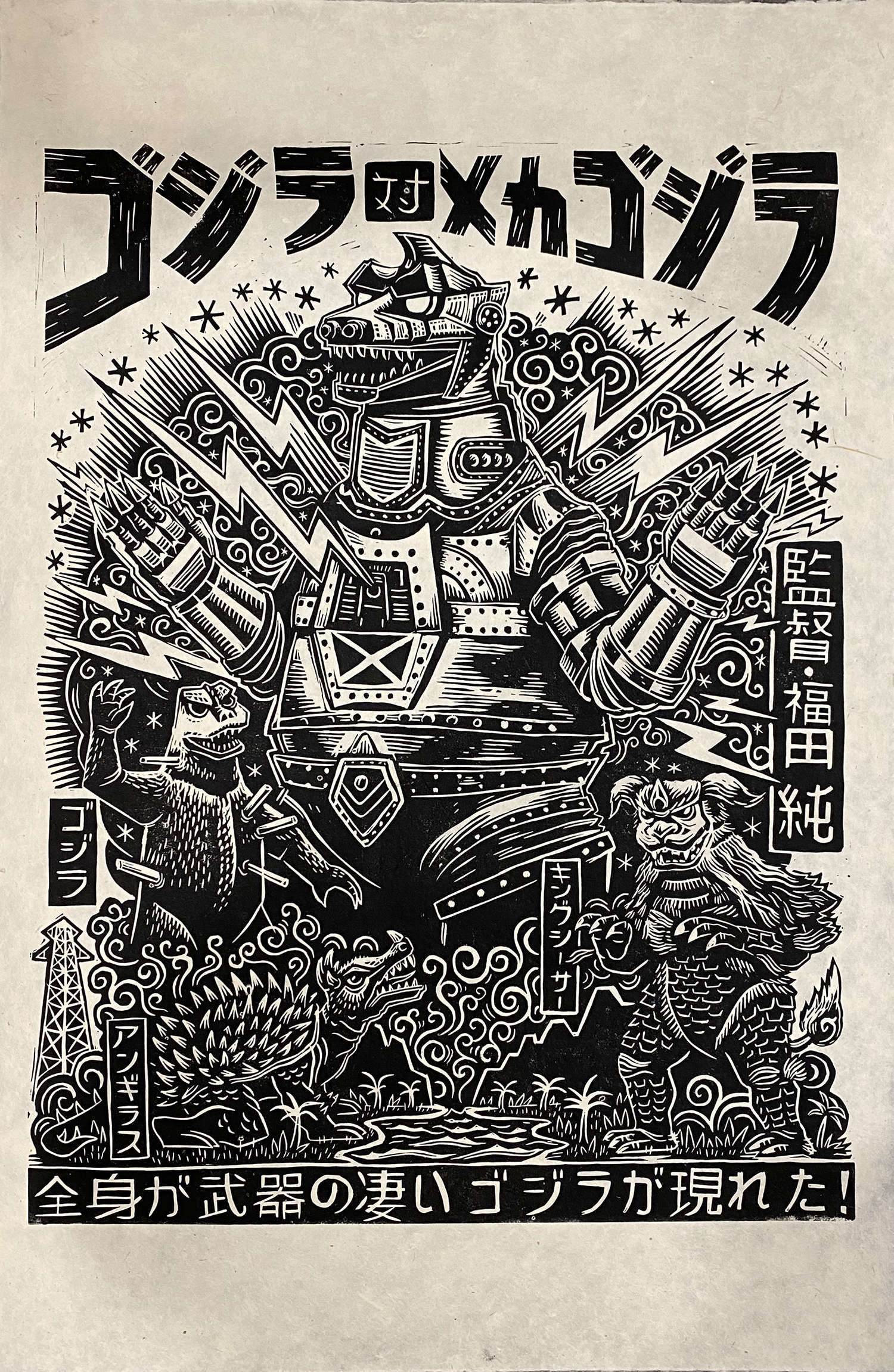 Meanwhile, artist Attack Peter created this 20″ x 30″ linocut poster inspired by Godzilla vs. Mechagodzilla. It also goes on sale on Friday, and costs $100. 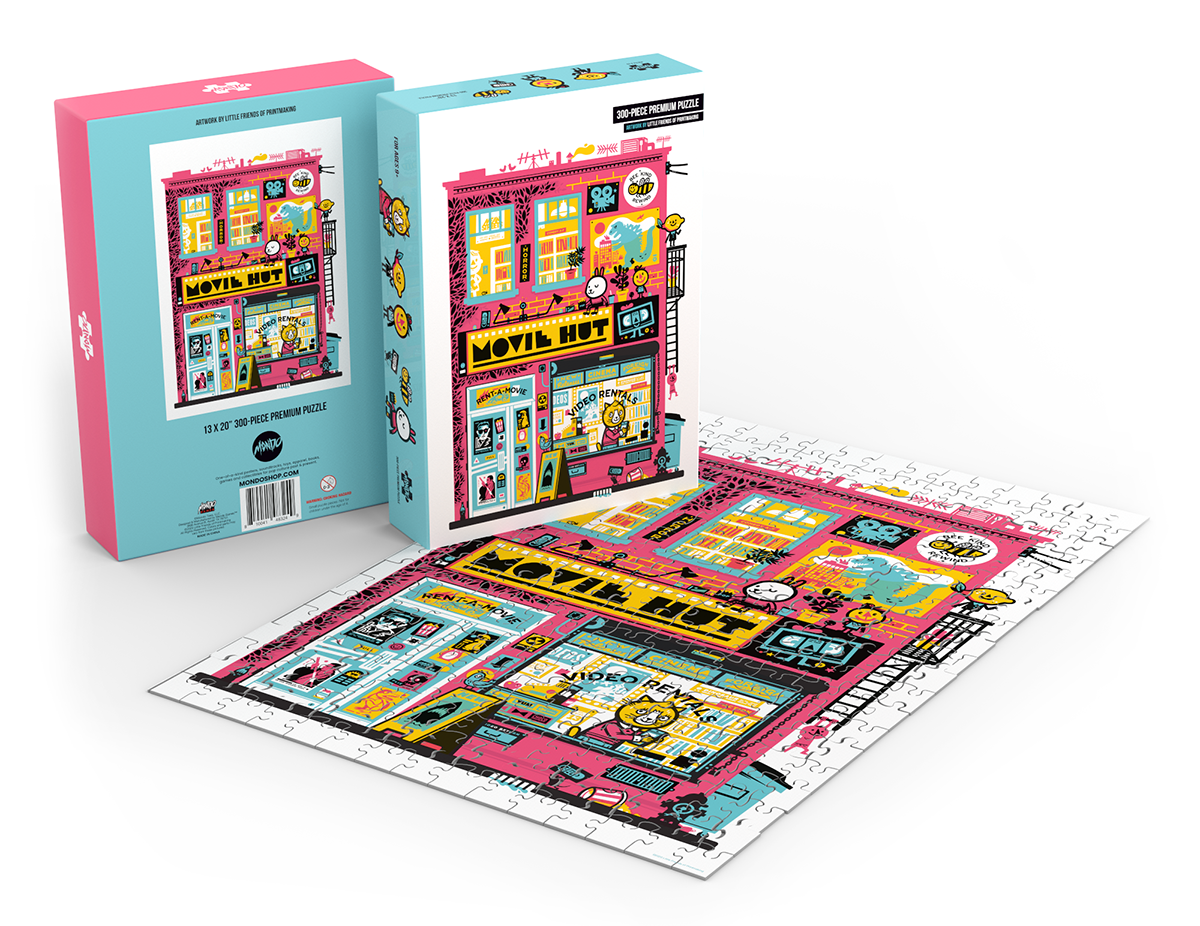 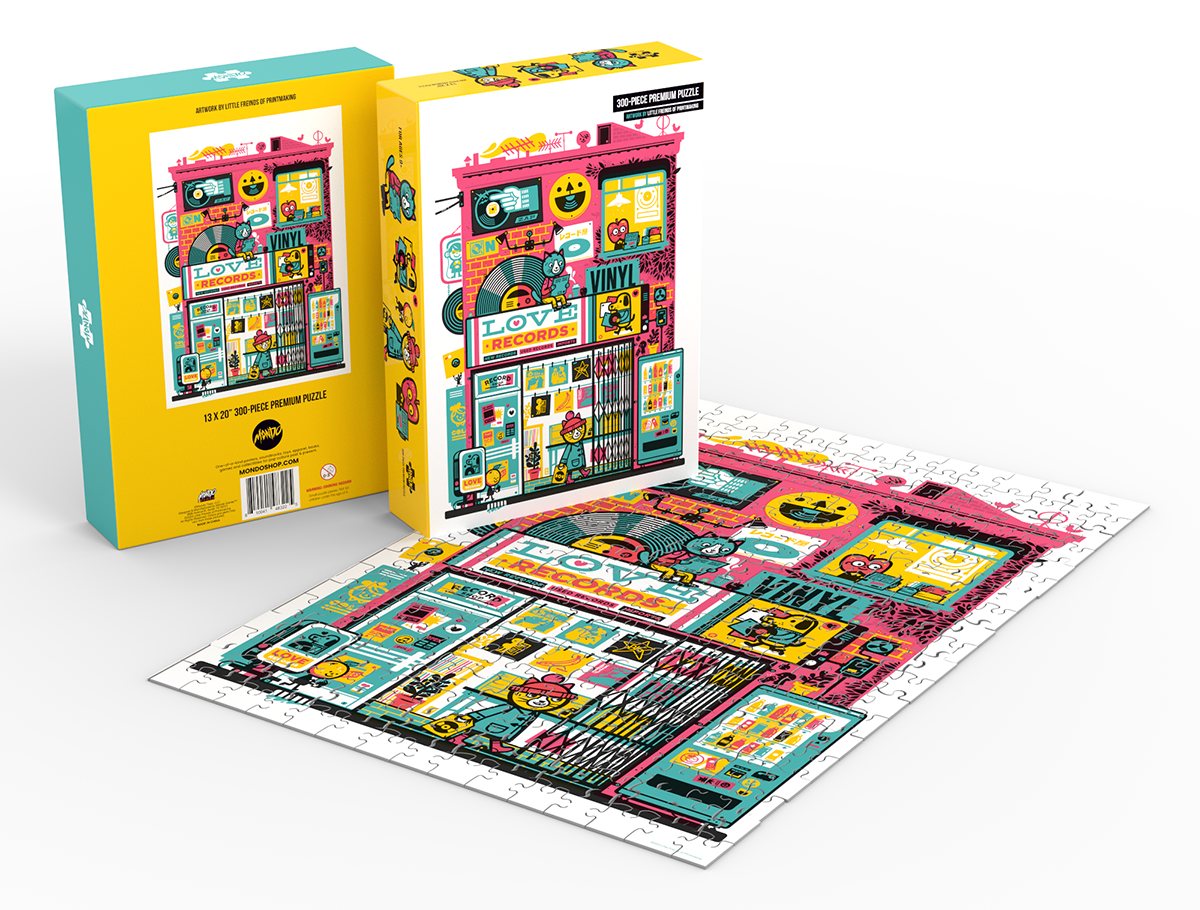 And finally, these two 300 piece puzzles from husband and wife team The Little Friends of Printmaking will be released on Saturday, July 25 at 10:00 A.M. CT. for $16 each.