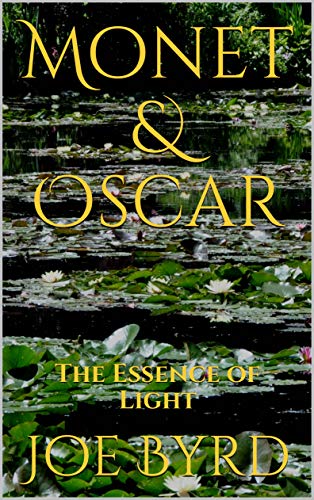 A young WWI veteran searches for his French Impressionist father through encounters with Claude Monet and some of that movement’s key figures.

Oscar Bonhomme’s palms sweated as he crept from the warm kitchen filled with the spice-laden aroma of frying sausage mixed with the smell of aromatic, dark coffee into Monet’s yellow dining room.

He’d used what little money he had to purchase new work clothes for his first day on the job. He twisted his still-stiff brown woolen cap between his sweating fingers as he glanced at his reflection in the picture glass to see if his pale skin betrayed his months in the military hospital. Did his slight frame and frail stature look well enough for rigorous gardening work? No one would believe he was once tanned, muscular, and robust. Did his prematurely greying hair and the red circles around his eyes reveal the trials he had endured at the front? Although thirty-four, he felt and looked much older.

Oscar summoned his courage pulled from somewhere deep inside himself as he had done when climbing out of the trenches and facing the enemy. “Bonjour, Monsieur Monet.”

No movement. The newspaper Monet held did not lower. The first salvo had fallen short.

He fired off another. “Bonjour, Monsieur Monet.”

The paper lowered to reveal piercing black eyes and a long white beard stained yellow with nicotine. Monet resembled the newspaper photos Oscar had seen of him—short, stocky, and with an intense gaze that seemed to miss nothing around him. His hands with translucent skin and heavily veined looked muscular and tanned, as befitted a painter who worked mostly outdoors.

Monet stared at Oscar as if trying to remember who was this invader of his dining room and disturber of his early morning coffee. He wore an English herringbone wool suit buttoned at the neck, with just an inch of white ruffled shirt cuffs showing at the sleeves.

Oscar drew in his breath and squared his shoulders to make himself look the part before responding with, “I’m your new gardener, Monsieur.”

Monet frowned. “I don’t remember you. Who hired you? Why should I hire a gardener in the middle of the winter?”

Oscar stammered as he gathered enough breath to reply. “You… You did, Monsieur. Yesterday. At least, that’s what I was told.”

He gripped his newspaper tighter, shook his head, and frowned. “So, what are you doing in here? This isn’t the garden.”

“Madame Blanche asked me to meet you here before dawn to carry your paintings for you.”

And with that, Monet raised the paper again, which left Oscar standing in the doorway, not knowing whether to stay or go.

Oscar stood twisting and untwisting his cap and wondering. Will he dismiss me, fall asleep, or will we start our day together? Could this cranky old man be his father? Probably not. But he might know him.

Since it was his first day on this new job, he remained to see what would happen next.

After one, two, three, four, five minutes with no response, he looked around the room. Yellow was the theme color. Even the chairs and light fixtures were Provence yellow, as his mother called it. Monet seemed obsessed with the color yellow and eating by the looks of the dining room with its multiple sets of dishes and an abundance of silverware.

The odd prints that hung on the walls disturbed him. They were most unusual and not yellow. He saw dozens of them depicting an assortment of Japanese people in native costumes through scenes of Japan. They reminded him of photos his Japanese friends in San Francisco had shown him. The prints featured plants and animals that he didn’t recognize.

Oscar scratched his head and thought, why would one of the world’s most famous Impressionist painters have these Japanese prints on his walls instead of his art or that of his colleagues?

Lying in the hospital, he had dreamed of what he would do when he was released. He never imagined he would work in one of the most famous gardens in France. This job was the start of his new life; he was excited and frightened to be here.

Curiosity was getting the better of him as he walked around the long table, examining the prints. Each one seemed more colorful and stranger than the one before, and someone had labeled every one with the artist’s name. He made a note to ask Monsieur Monet about the prints. They must have been significant to him if they were hanging in his dining room. Undoubtedly, he would have dictated the decoration of this space, the essential room for entertaining.

Finally, Monet’s hand emerged to crush out his cigarette in his overflowing ashtray. He lowered his paper, rose from his chair, and shuffled to the door.

“Are you coming?” he threw over his shoulder.

Caught off-guard while still staring at the prints, Oscar felt he was a puppy following its master and hurried through the door after him, down the steps to the garden, past the cart, and into the darkened studio. 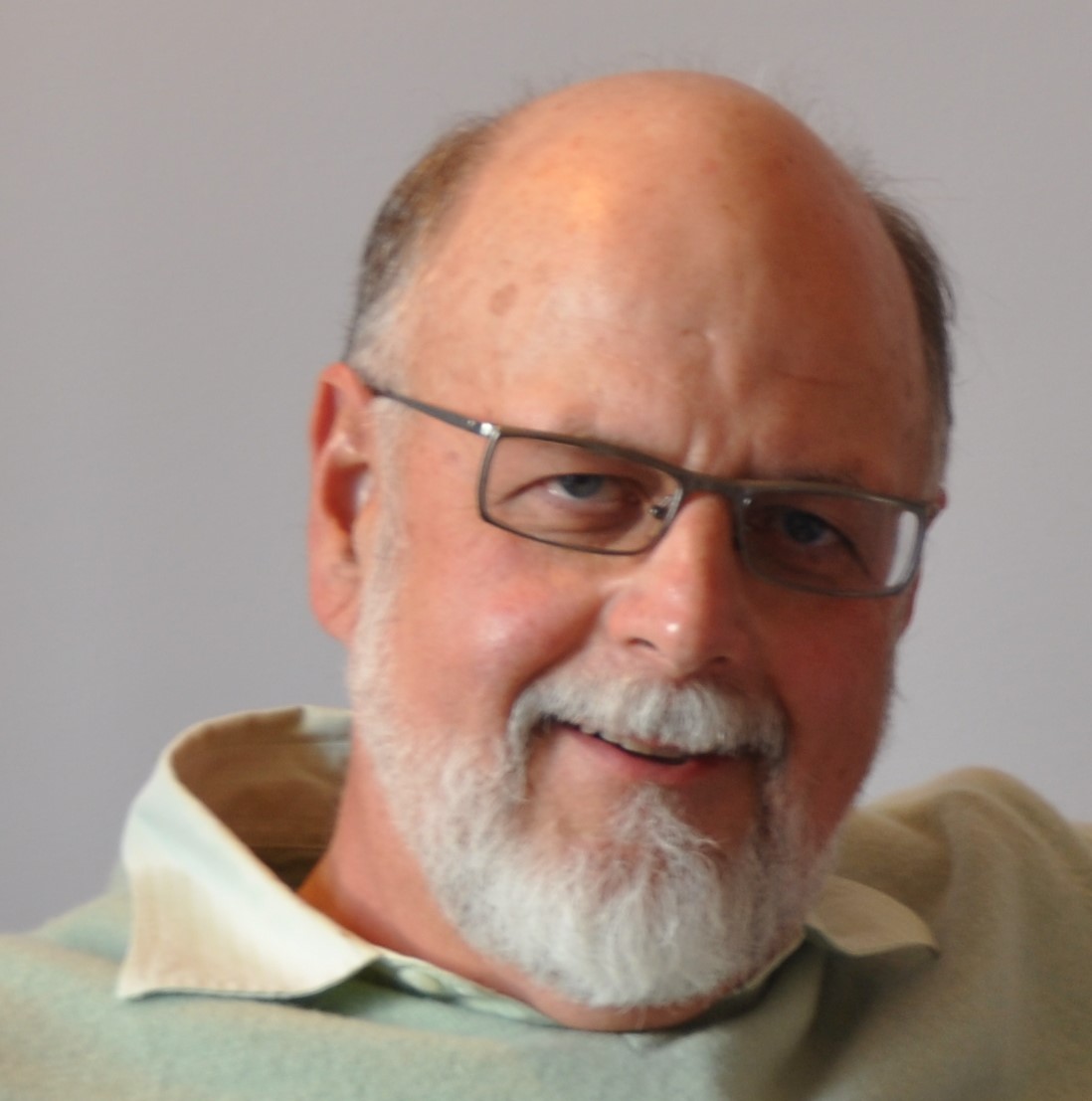 Joe Byrd's BS in Journalism and MA in Communications degrees inspired him to become a pioneer in electronic publishing. As a McGraw-Hill editor, he developed one of the first computer publishing systems. In the rapidly developing PC software industry, he co-authored one of his two books using PC desktop publishing software, the first for a major publishing house. He developed the first technical support website in the software industry. In his fifty-year career, he published magazines, wrote research reports, and developed conferences in the US and Europe for the digital photography industry. He launched one of the first digital photography dot coms. This is his first novel.