In the week since Sydney’s lockdown ended, consumers have pulled out their wallets and hit the shops. Buy Now Pay Later company Zip’s spending index data for last week shows a 72 per cent increase in retail spending compared to the week before.

Wednesday and Saturday saw the most significant increase in spending at 90 per cent and 96 per cent respectively.

With Melbourne’s lockdown ending at 11:59 pm tonight, Victorian businesses can expect a similar buying boom in the coming week.

After more than 100 days in lockdown, Sydneysiders were eager to get out, have a professional haircut, a meal and buy a new outfit. According to Zip data, the categories that saw the largest jump in spending were beauty, health and haircutting services, clothing apparel, and home furnishing.

In the six days between the 11th of October and the 16th, spending on beauty, health and haircutting services increased by an impressive 707 per cent. Spending at pubs, clubs and restaurants increased by 228 per cent.

Zip’s Global CMO Steve Brennen said, “On the first day of reopening, the story was very much: get a haircut, invest in some new clothes and go out for a meal or a drink. Despite poor weather keeping many Sydneysiders at home, as the week went on we saw spending increase across most categories from home furnishings to jewellery, books and even medical and dental services.

“We also saw higher spending at campgrounds and trailer parks, and as travel restrictions continue to ease, we expect to see a significant increase in all areas of travel and tourism spend as people become more confident in making travel plans.”

In contrast, according to Zip’s data, the amount spent online has declined 14 per cent in this period compared to the previous week. Online shopping is expected to stay relevant; however, for now, shoppers are enjoying the novelty of shopping in-store.

Mr Brennen said, “Aussies have embraced online shopping over the course of the pandemic, and retailers have invested in the technology and logistics to create a really effective and seamless omnichannel shopping experience.

“Right now consumers are making the most of their increased ability to shop in-store, but as the situation stabilises over the next few months, we’ll see that the growth in online shopping is here to stay.”

Chief Product & Marketing Officer of 86 400 an online banking service, Travis Tyler, attributed the spending boom to shoppers finally making purchases they had been putting off for the duration of lockdown.

In line with what’s been observed in NSW and worldwide, Victoria can expect increased consumer spending once lockdown ends. Businesses and Australia’s economy will benefit from the increased cash flow.

Mr Brennen said, “What we’re seeing as NSW reopens mirrors the experience of other markets where Zip operates, like the UK and US. In-store spending has increased quickly, in part due to pent up demand for in-person services, such as long-overdue haircuts, or those items where there is a preference to be able to try-before-you-buy, such as shoes and musical instruments. All of those categories have seen significant spend in the last week.”

Mr Tyler spoke to how the savings households have accrued over lockdown will help boost Australian businesses and the economy once Melbourne throws open its doors tonight.

Mr Tyler said, “As we saw last time in Sydney, once restrictions eased, there was a spike in consumption which in turn feeds the economy. We expect Sydney to get a head start with the restrictions having significantly eased; however, Melbourne will catch up quickly.

“We’ve seen people’s spending and savings habits change as a result of the lockdown, so it’ll be great to see whether these habits persist, or if spending will increase this summer.

“Overall from COVID we have seen greater focus on savings, simplification of spending, and paying down debt on both the home loan and unsecured finance side. We have also seen a rise in the interest of investing, as people look at new ways to get ahead.”

Where consumers are spending

To understand what to expect in Melbourne in the next week, we can look to where consumers spent the most post-lockdown in Sydney.

According to Zip’s spending index data, the categories that saw the greatest increase were:

While international and state borders stay closed, the spending spree is ultimately limited, as is business and economic recovery.

As Australia approaches a 70 per cent 16+ double vaccination rate, it is hoped that borders to COVID free states will open by Christmas, allowing even greater domestic spending on tourism and hospitality services. States that have experienced extended lockdowns are predicted to spend more on holidays over the Christmas period.

Mr Tyler stated that a complete economic and business recovery relies on open borders; he said, “It all depends on interstate travel and whether the most populous states decide to holiday closer to home, or explore interstate travel. There is likely more pent up demand in Victoria and NSW where we should see the benefits of that in terms of spending and economic condition.” 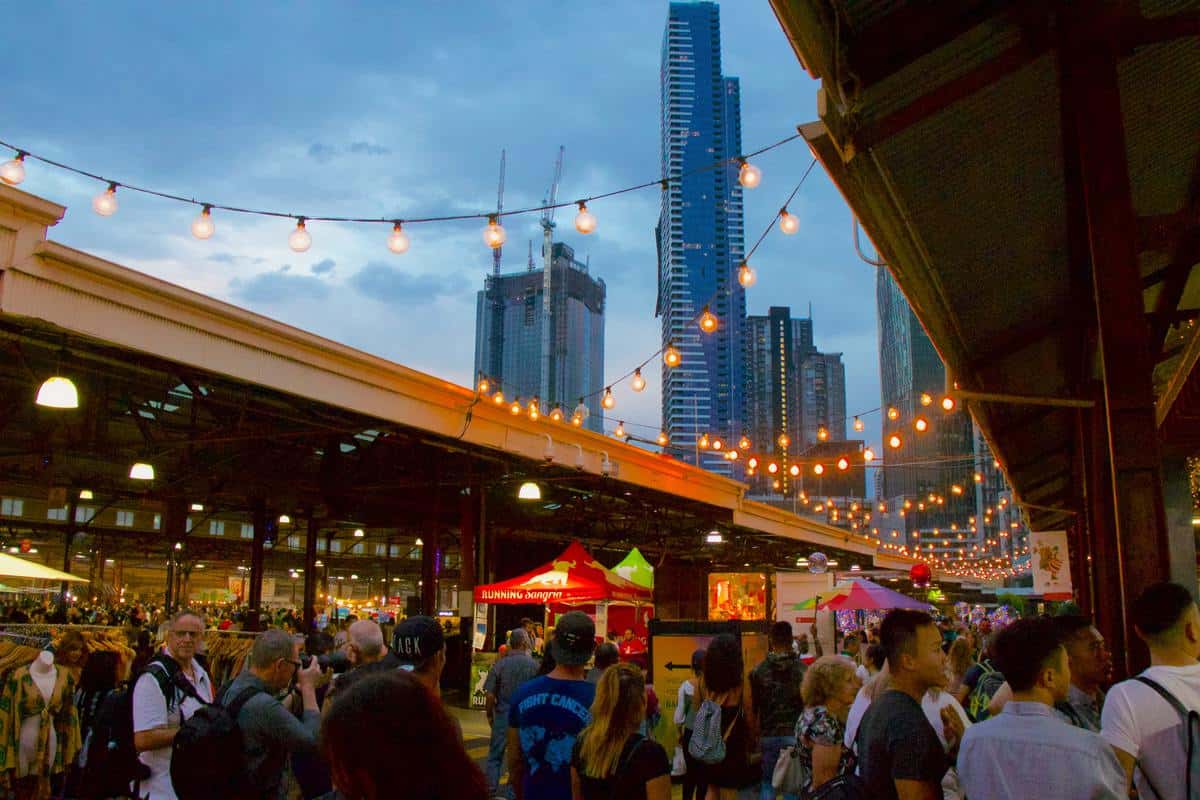